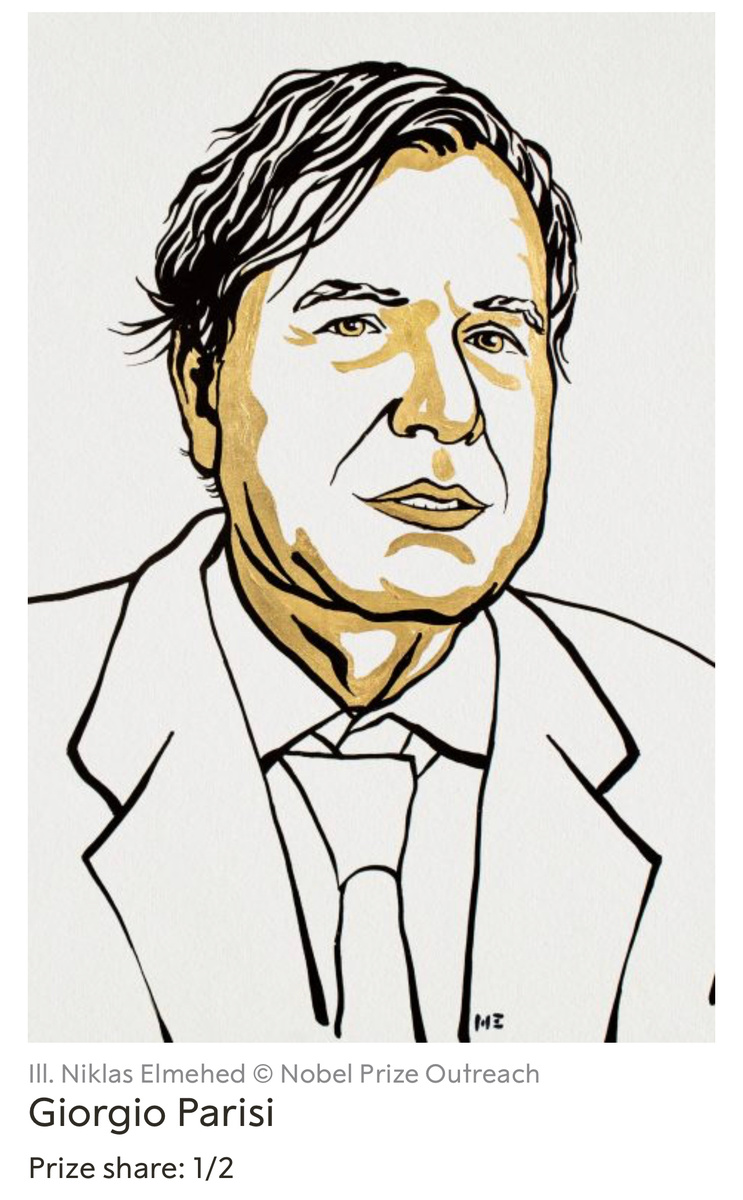 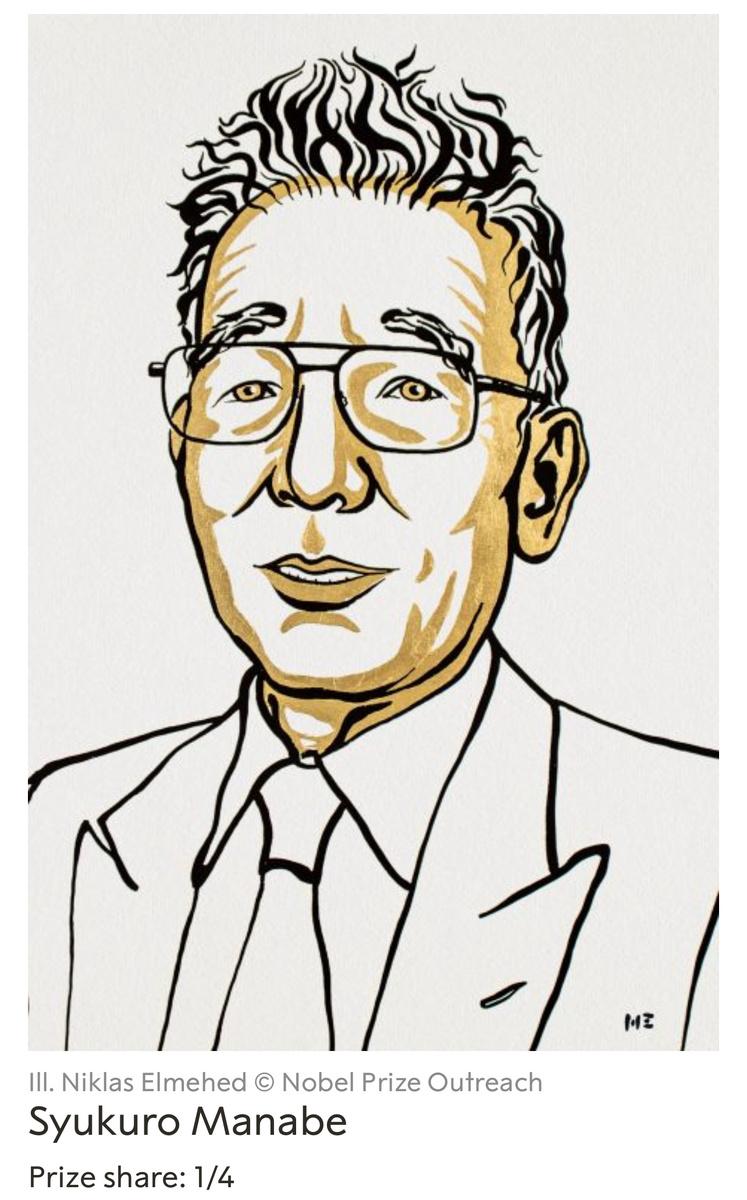 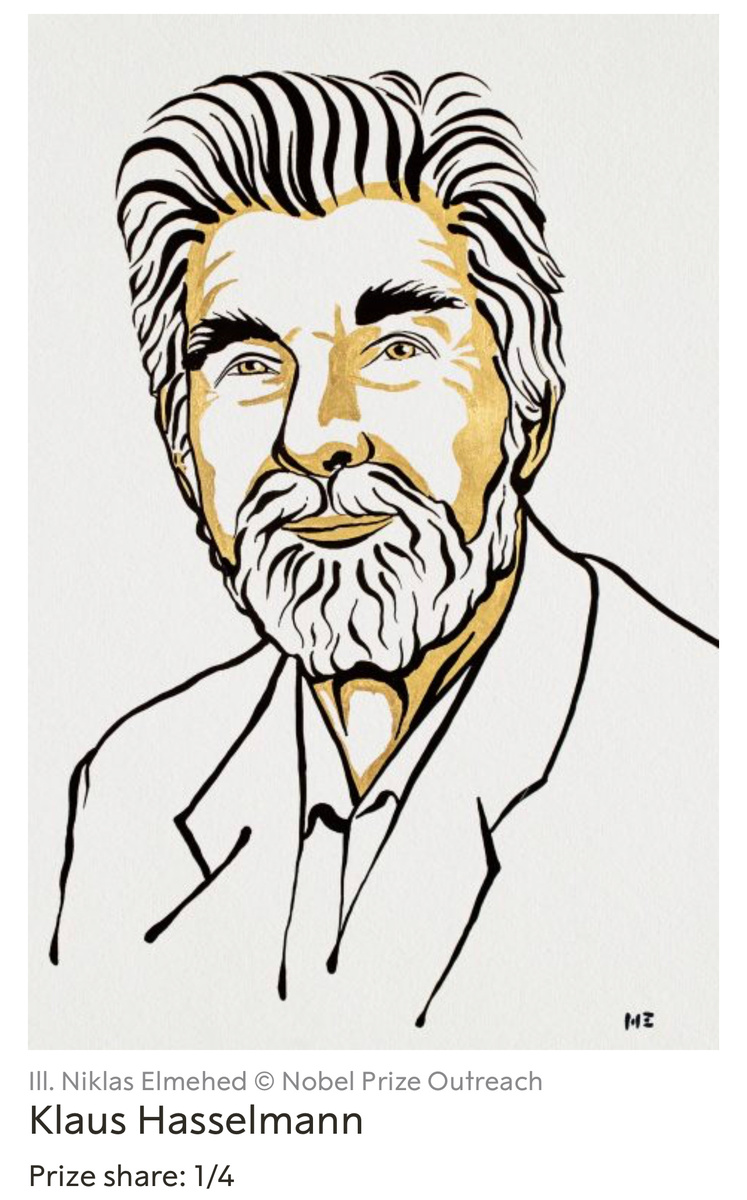 We discuss a phase transition in spin glass models that have been rarely considered in the past, namely, the phase transition that may take place when two real replicas are forced to be at a larger distance (i.e., at a smaller overlap) than the typical one. In the first part of the work, by solving analytically the Sherrington-Kirkpatrick model in a field close to its critical point, we show that, even in a paramagnetic phase, the forcing of two real replicas to an overlap small enough leads the model to a phase transition where the symmetry between replicas is spontaneously broken. More importantly, this phase transition is related to the de Almeida-Thouless (dAT) critical line. In the second part of the work, we exploit the phase transition in the overlap between two real replicas to identify the critical line in a field in finite dimensional spin glasses. This is a notoriously difficult computational problem, because of considerable finite size corrections. We introduce a new method of analysis of Monte Carlo data for disordered systems, where the overlap between two real replicas is used as a conditioning variate. We apply this analysis to equilibrium measurements collected in the paramagnetic phase in a field, h>0 and Tc(h)<T<Tc(h=0) , of the d=1 spin glass model with long range interactions decaying fast enough to be outside the regime of validity of the mean field theory. We thus provide very reliable estimates for the thermodynamic critical temperature in a field.